Behind the scenes: Aircraft landing gear

Sometimes our engineers need to test the movement of an aircraft’s landing gear, and it’s quite a spectacular sight. As a passenger, you hardly notice the distant rumble of the wheels coming down, let alone see the impressive process up close. Until now. We met up with our engineers at the Gatwick hangar as they jacked up an Airbus A330, and filmed them performing a ‘gear swing’. 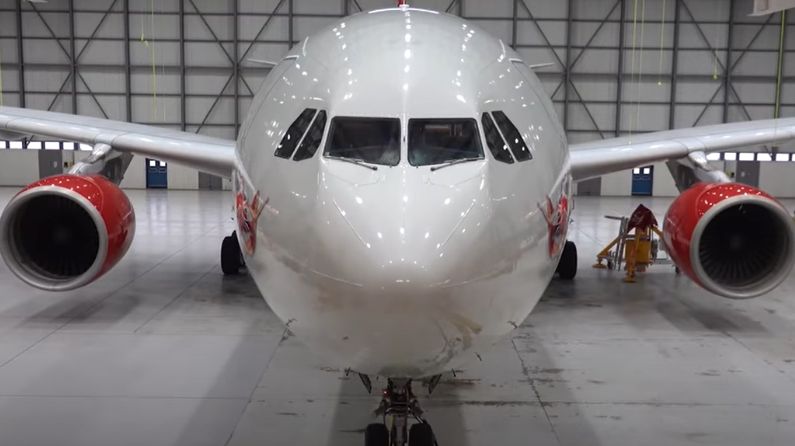 A lot is going on when the undercarriage on your aircraft retracts or extends. The pilot moves a small lever on the flight deck which sets off a computer-controlled sequence of events that operates the giant doors and moves over 7 tonnes of landing gear into place.

Our video shows the engineers testing the fascinating movement of the gear close up, complete with a very satisfying clunk as the big doors swing shut. Here’s what we observed: